A lot can be learned regarding how a sailboat sails looking at a good movie. Not the same thing as sailing the boat but worth commenting. And let's not forget that comparing two fast boats in what regards sail performance, sailing both boats, but not having both in the water at the same time, can be very misleading.


The real test in what regards true performance and handicap performance can only be given on the race course and not any race but on the main ones, that have good racing crews, where we can be sure that there is a good possibility that the boats are being sailed close to their potential, specially if there are several competing.

The Dehler 30OD is on the water but not for so long as the JPK 10.30 and has not yet been raced in a major race, unlike the JPK 10.30, that won its class on the last Fastnet, being really fast on the water.

The results on the Fastnet are even more impressive if we consider that all the other boats I mentioned were sailed by a full crew while the JPK 10.30 was sailed by a duo, being one of them the builder of the boat. Of course they also won the two handed division, leaving the second, a brand new  Sunfast 3300, at more than 4 hours in real time and almost 5 in compensated.


I have no doubt that the JPK 10.30 is a great design and that it will be a winner of many races. Let's wait for the racing results of the Dehler, in real time and in handicap to see what its real performance is. 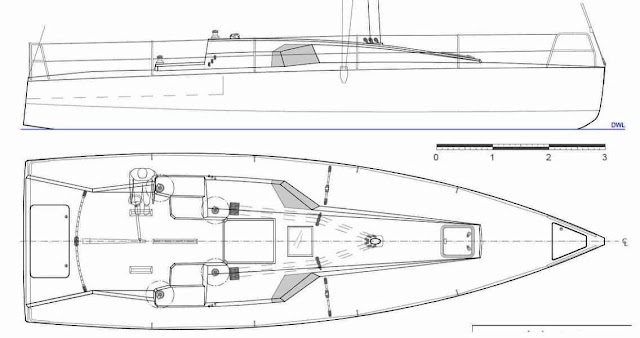 Regarding the movies the JPK looks perfectly balanced while it seems to me that the Dehler buries too much the bow on the water and that's curious because, looking at the bow shape, the one of the Dehler seems more modern, but of course the buoyancy of the forward sections and the longitudinal CG are more important. 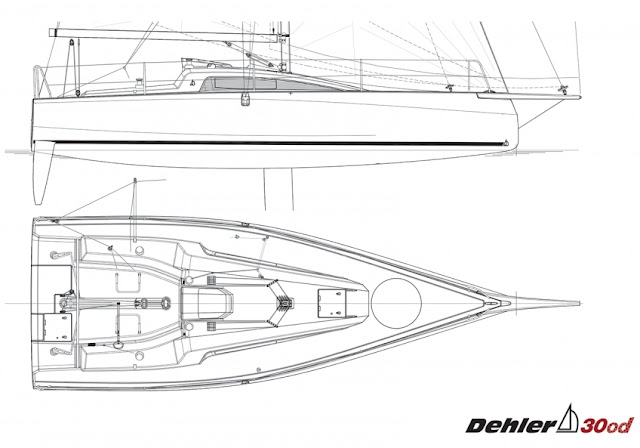 The Dehler seems to have very narrow entries and very narrow forward sections and has a big beam with all the beam pulled aft. Such a design needs to have a lot of buoyancy at  the bow. Compare its design with the one of the Pogo 30 and you will see what I mean. 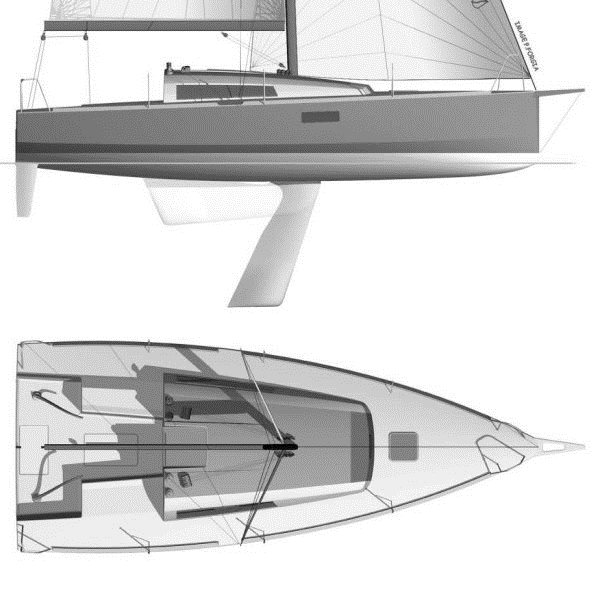 SHAPES OF THE FUTURE: WHAT A BEAUTY! 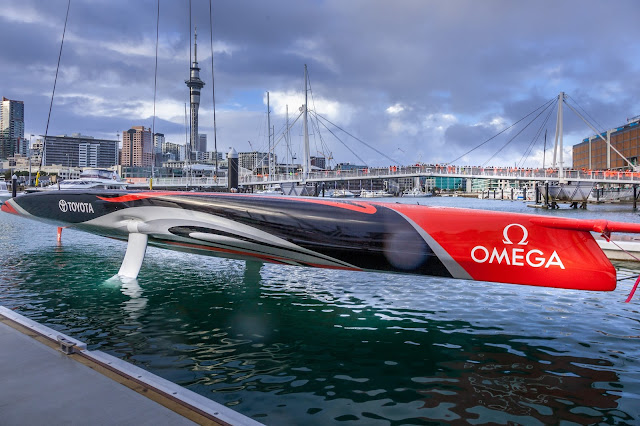 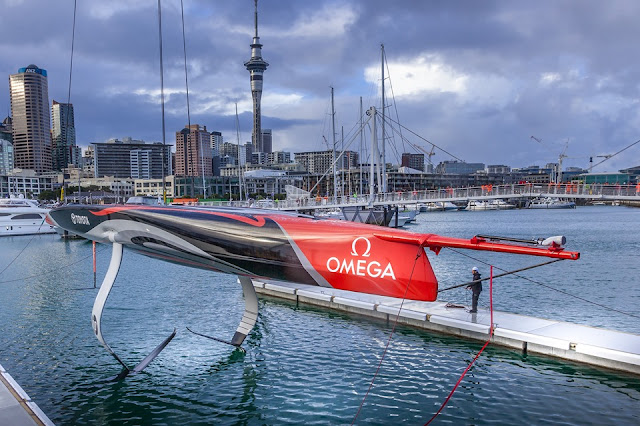