Our French friends, on the First 30, invited us to meet their brother who is going to build a house on Simi and as we also wanted to visit this little Island, that was famous since ancient times by the quality and speed of their boats, it just suited us well and we kept sailing together, well not quite because the little First,even if fast, it is not a match for our boat and normally we arrived about 2 hours earlier. Simi is at only 25K from Rhodes but even so we had to wait a couple of days on anchor for the Meltemi to lower its power because nobody wants to go against the wind on a F6/7 facing the choppy 2/3m short period waves that are the rule on these parts. They can really stop you down and make a journey miserable. The Island was quite an agreeable surprise with a very particular and nice traditional architecture that has some resemblance with the Croatian and none with the one of the Cyclades. The capital is just beautiful (and a great natural port) but again mass tourism is well developed and besides the many yachts looking for a place on the old port, at the end of the day you have truly a Turkish invasion, this time a pacific one and anyway only the boats are Turks (Traditional Gulets) since inside there are people of all parts and very few Turks. It is quite a view to see all those traditional boats, flying proudly their Turkish banners, entering port almost at the same time.

Simi has also a troubled history and has changed so many times of hands as Rhodes but here they have managed to maintain their culture and live quite well, no matter the occupying powers.


The deal was simple: they were famous since ancient times for the quality and design of their boats (warships) and everybody knew that so, basically what they had to do was keep producing their famous boats to the new power in charge and that would allow them a degree of liberty unheard on the other occupied Islands. That has allowed them to diversify since due to that the fishermen of Symi were also allowed to dive for sponges that became a major source of income and one of the places with the biggest production on the med.

Talking about boats, Homero says that Symi boats were used on the invasion of Troy and the legend says that the most famous boat of ancient times, Argos, was a Symi boat. 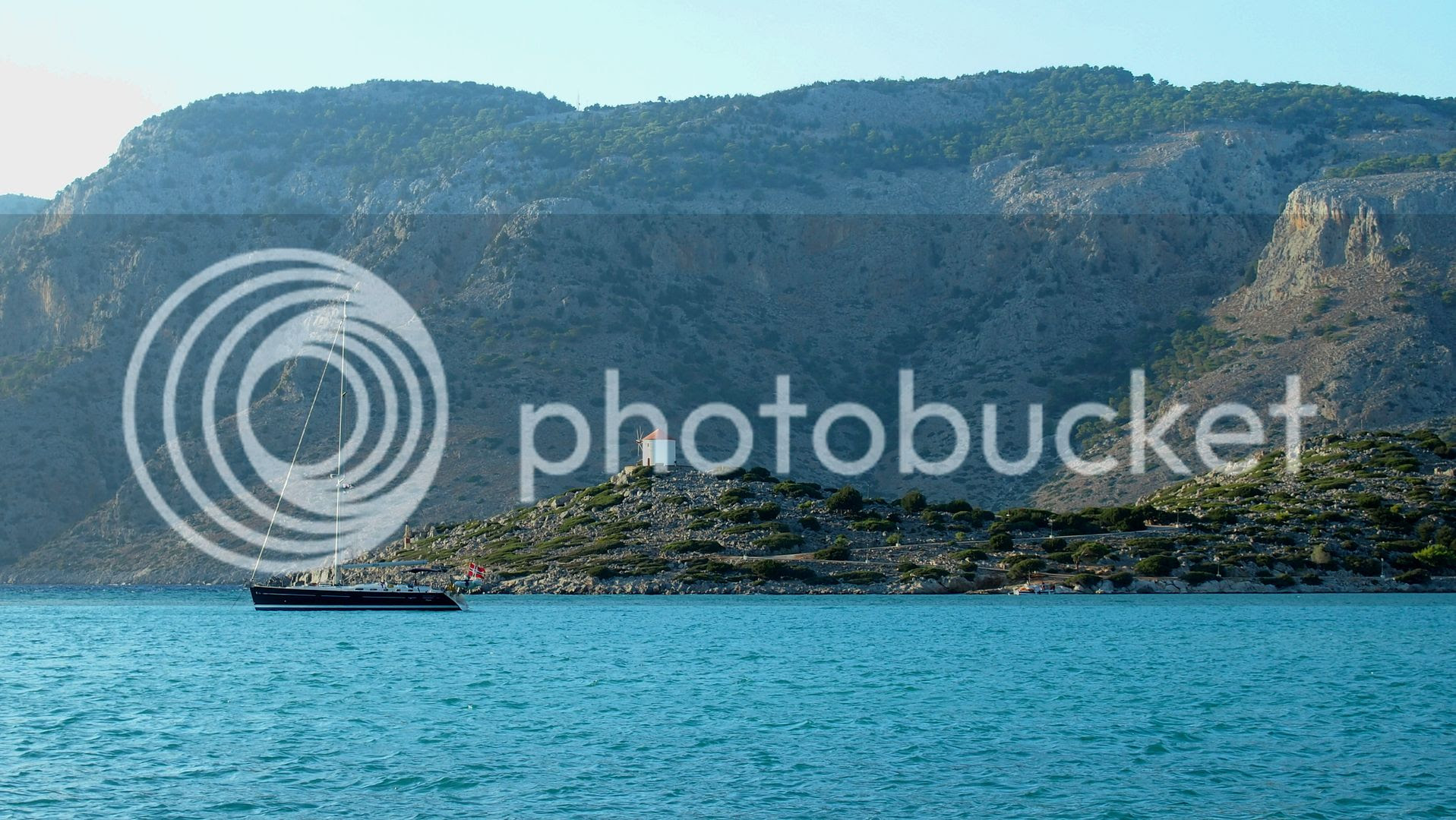 It is not only the capital that is interesting, there are a lot of nice small bays, unfortunately with quite a number of boats on anchor, but even so I was always able to find a place. A special reference to the natural port of Panormitis that is almost exclusively occupied by a Monastery that sits there for more than 500 years.

The Monks sell bread and cookies on a shop. I could not taste the bread but the cookies are just delicious. 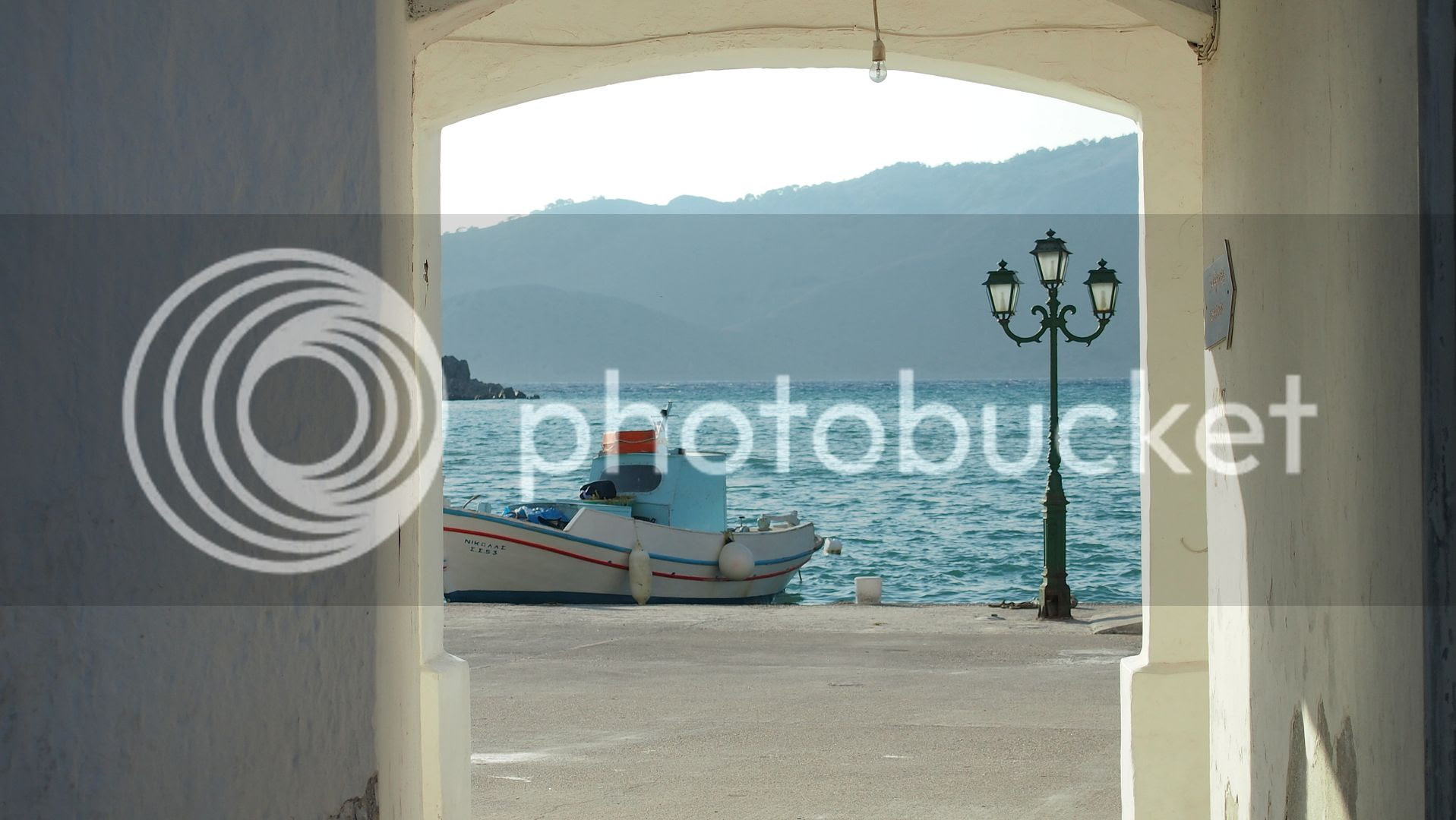